Raymond Sancroft-Baker started his career at Christie’s in 1969 for twenty years as their numismatist. In 1988, he was appointed head of the London jewelry department. Two years later, he sold The Agra Diamond, a 32 carat pink gemstone for a world record price. He worked in Hong Kong and Los Angeles before spending over two years in Geneva from 1997, as European Jewelry Director. In 2006, he sold the jewelry collection of HRH The Princess Margaret for over £9 million. His book “Hidden Gems – Jewellery stories from the saleroom”, published in 2016 is in its third reprint.

He is a Fellow of the Gemological Association of Great Britain and a jewelry consultant who divides his time between London and Oxfordshire. 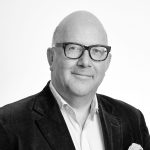 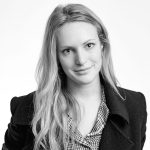 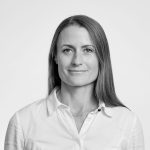